This page compares the results of Sysbench tests run on the selected VPS plans.

The Sysbench tests measure the raw performance of CPU, memory and disk of the VM for a short period of time.

The cpu test is one of the most simple benchmarks in SysBench. In this mode each request consists in calculation of prime numbers up to a value specified by the --cpu-max-primes option. All calculations are performed using 64-bit integers. Each thread executes the requests concurrently until either the total number of requests or the total execution time exceed the limits specified with the common command line options.

This test mode can be used to produce various kinds of file I/O workloads. At the prepare stage SysBench creates a specified number of files with a specified total size, then at the run stage, each thread performs specified I/O operations on this set of files.

Only reads were performed during this test.

Only writes were performed during this test.

This is a combined test where reads and writes are performed at the same time. 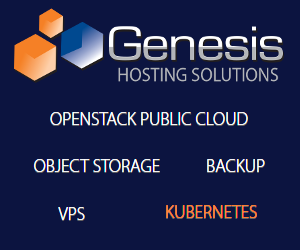